Menu
Relevant for:
SL1
Last updated a year ago
This article is also available in following languages:

Please note: Every time you replace the FEP film, tighten the screws properly, but don’t use excessive force. Overtightening the screws may lead to issues with their removal, during the next FEP film replacement. 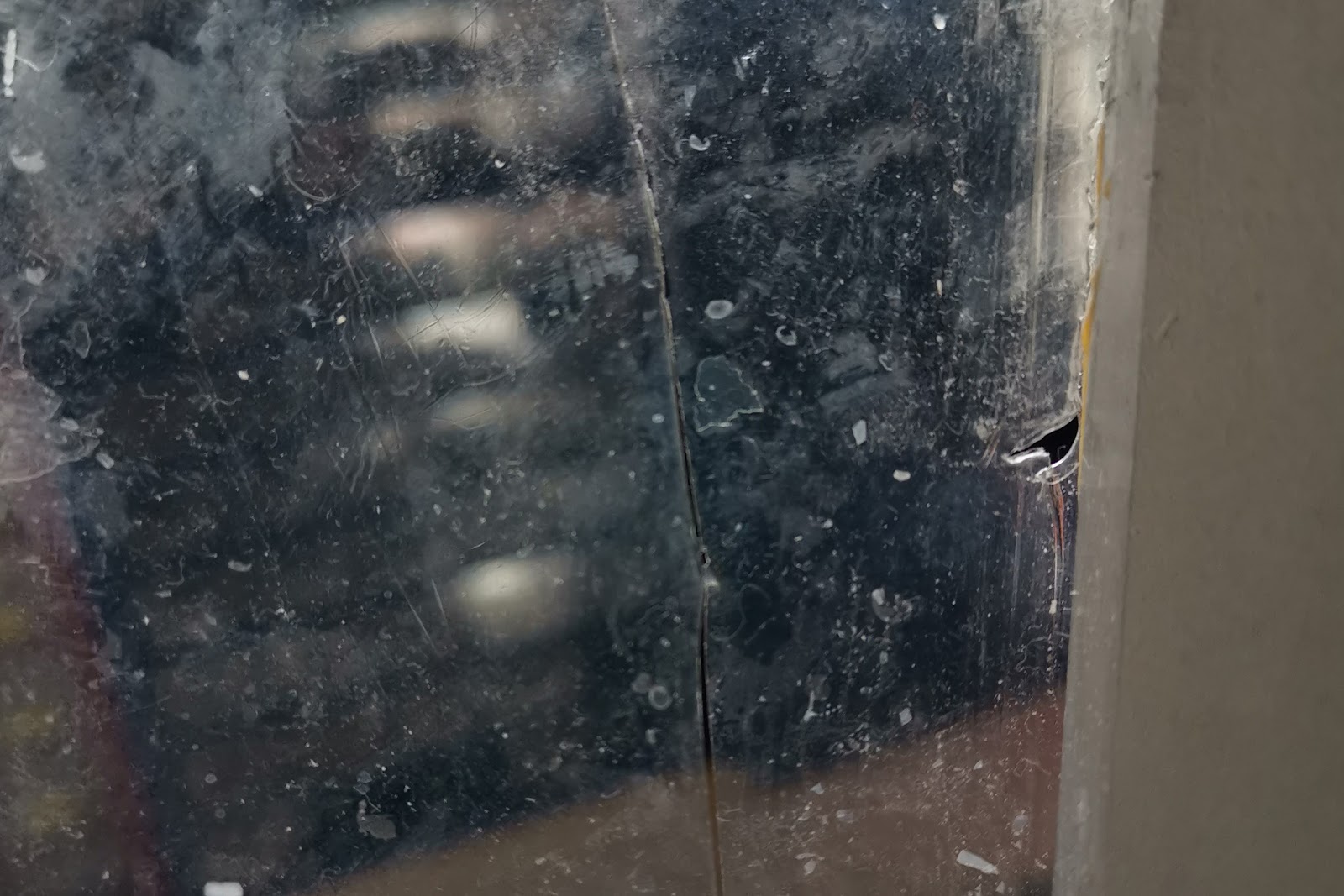 The FEP film is a consumable item, which means it will degrade after a certain time. You can order replaceable FEP films from our e-shop.

If you replace the FEP film you must re-calibrate the printer!

How to replace the FEP film:

Before you start, clean the tank thoroughly and wipe it clean. Use T20 Torx key to loosen the screws. Remove all screws and gently press your fingers against the used FEP film to release it.

DON’T use a cordless screwdriver, as it has too much torque.

After you remove the FEP film, take a spatula and scrape all bits of leftover resin from the edges. The edges must be perfectly clean, otherwise, the tank will leak

Remember to remove the protective plastic, on both sides of the new FEP film. Align the frame with the new FEP film, so the holes match, then start adding screws one by one.

Place the assembly onto the tank body and align the screws with the holes. Don’t create holes for resin tank screws yet!

Start tightening the screws only halfway one by one clockwise, as shown in the picture. After all the screws are inserted but not tightened, reseat the parts if necessary and tighten the screws in the same order. Make sure that all screws are tightly screwed. 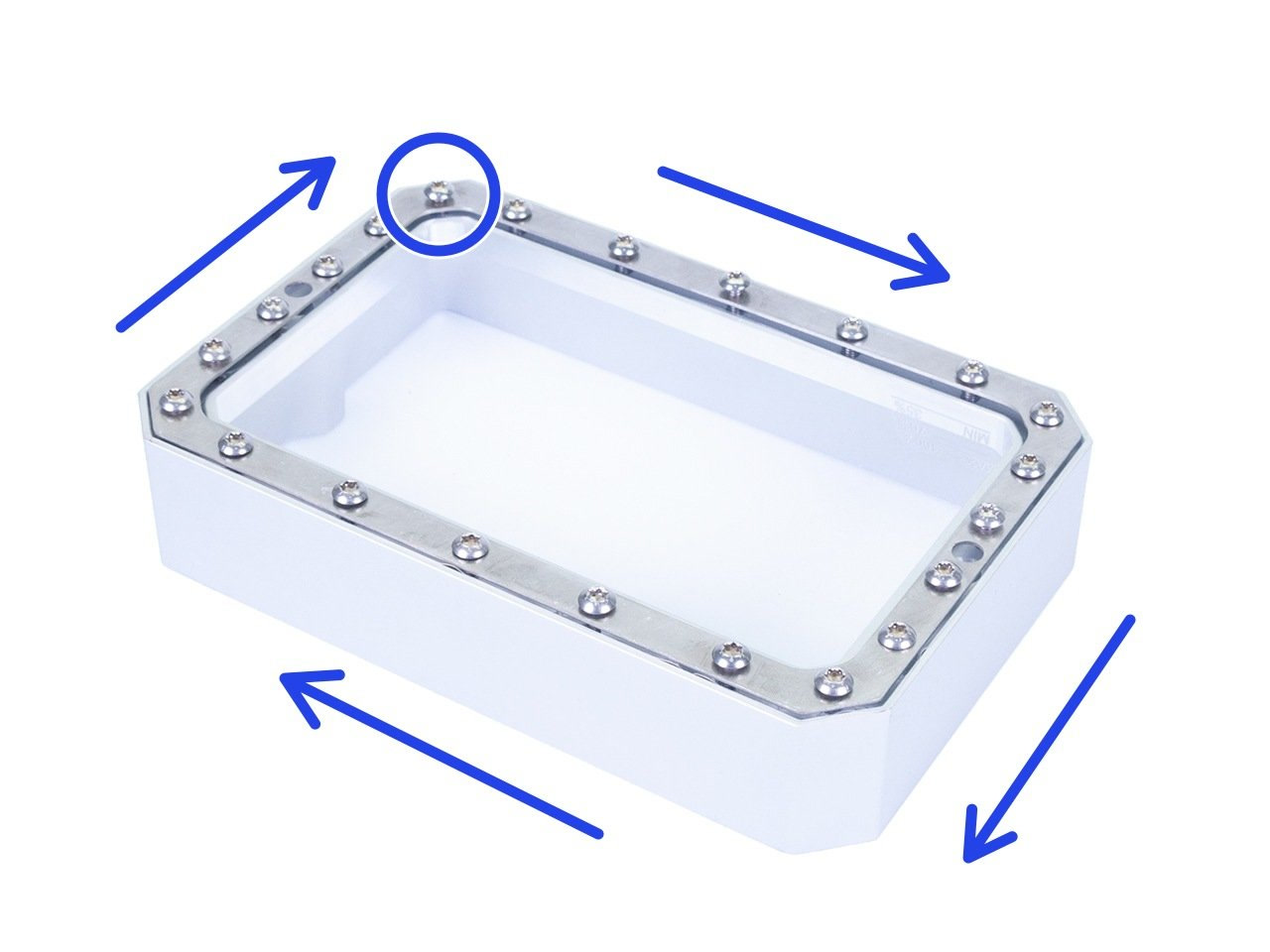 Once everything is in place, take an object with a sharp tip (e.g. a 6mm drill bit) and puncture two holes for resin tank screws.

Re-calibrate the printer, using the tank with the new FEP film.